In a fabulous location in historical downtown Lisbon, Douradores 168 benefited from its unparalleled location near the main sights of the city. Between the Tagus River and Avenida da Liberdade, Alfama and Chiado, Rua dos Douradores was Lisbon’s renowned center of gold craftsmanship since the 16th Century. This is the area where Eça de Queirós wrote some of his works as well as being one of Fernando Pessoa’s favorite places.
Originally built in the XVIIIth century, the property was later converted to a concrete office building.

The new project consisted of converting this old office building to residential use, with retail on the ground floor. The original front and backside façades were preserved, and the existing attic was reconfigured as the duplexes upper floors.
Reinforced concrete, with 5 floors and attic. 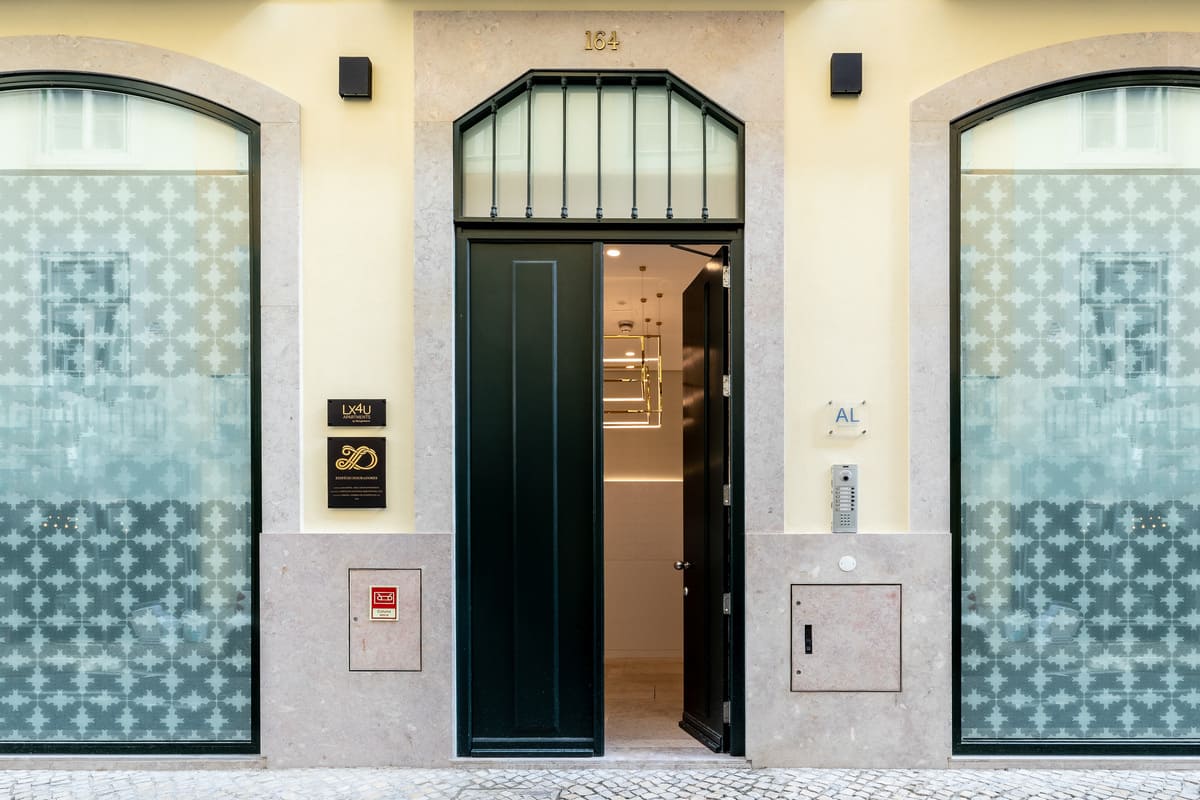 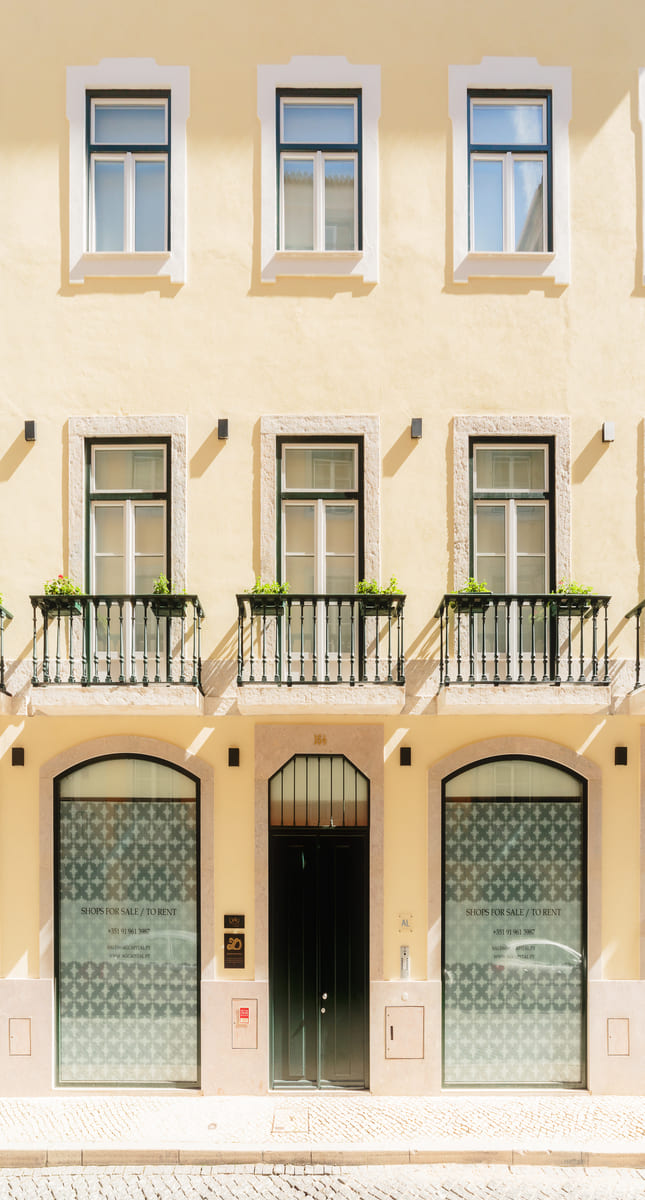 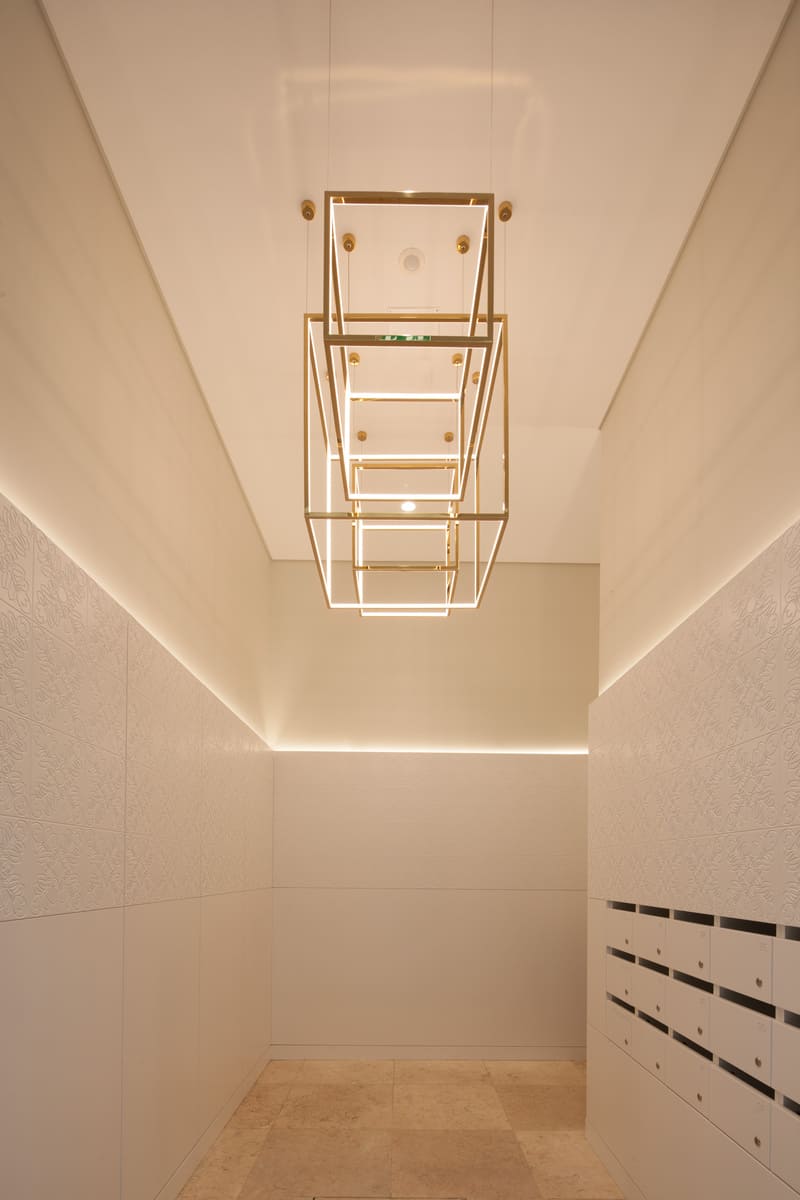 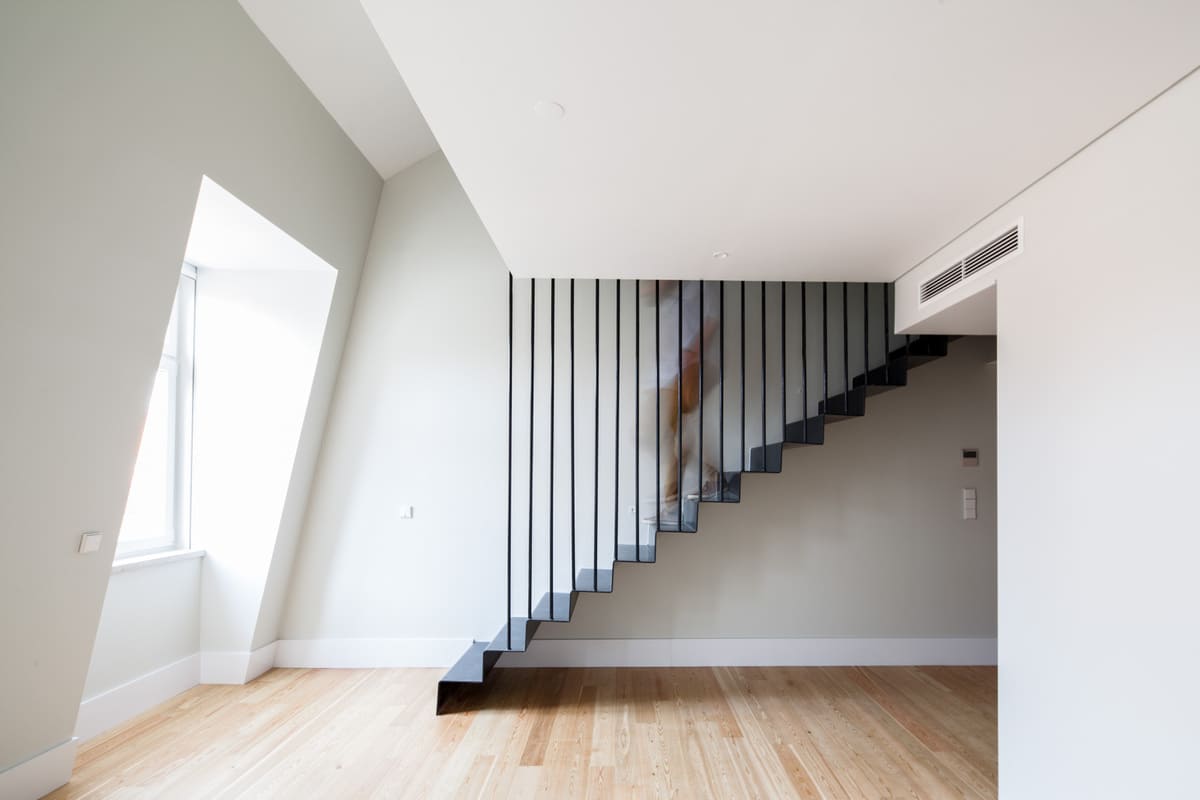 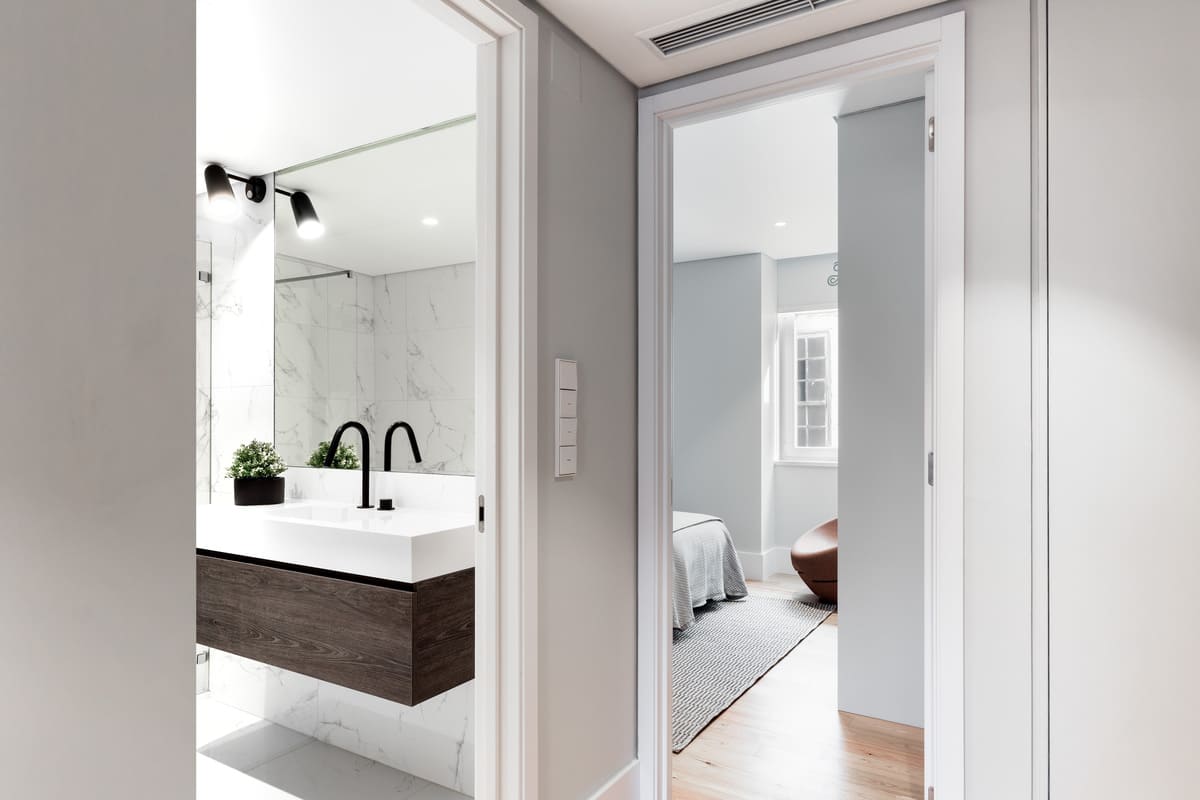 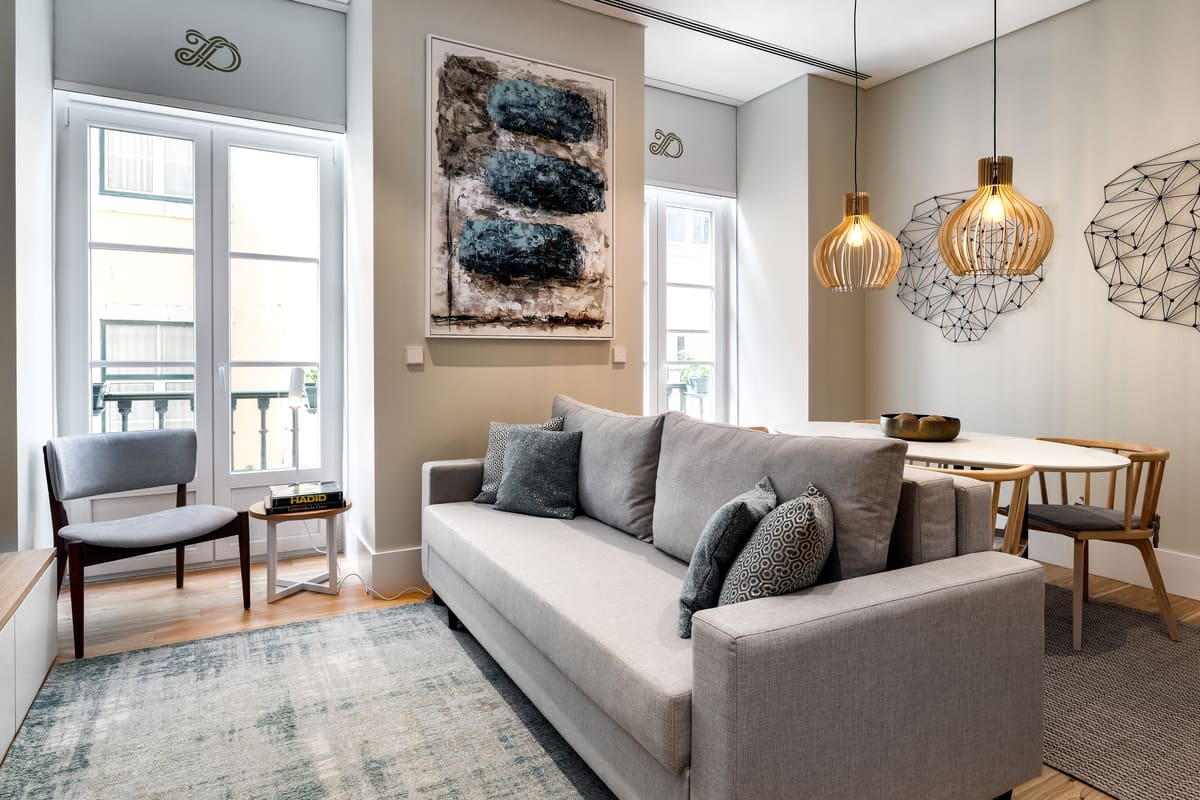 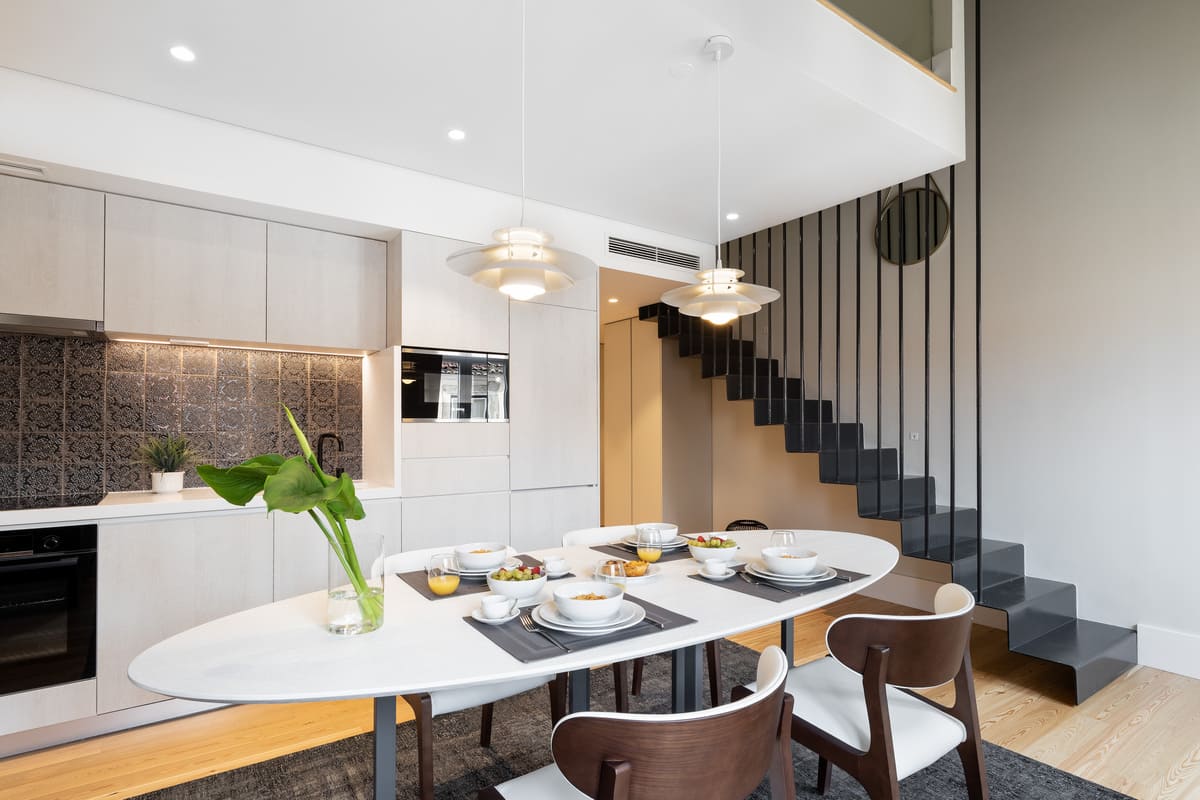 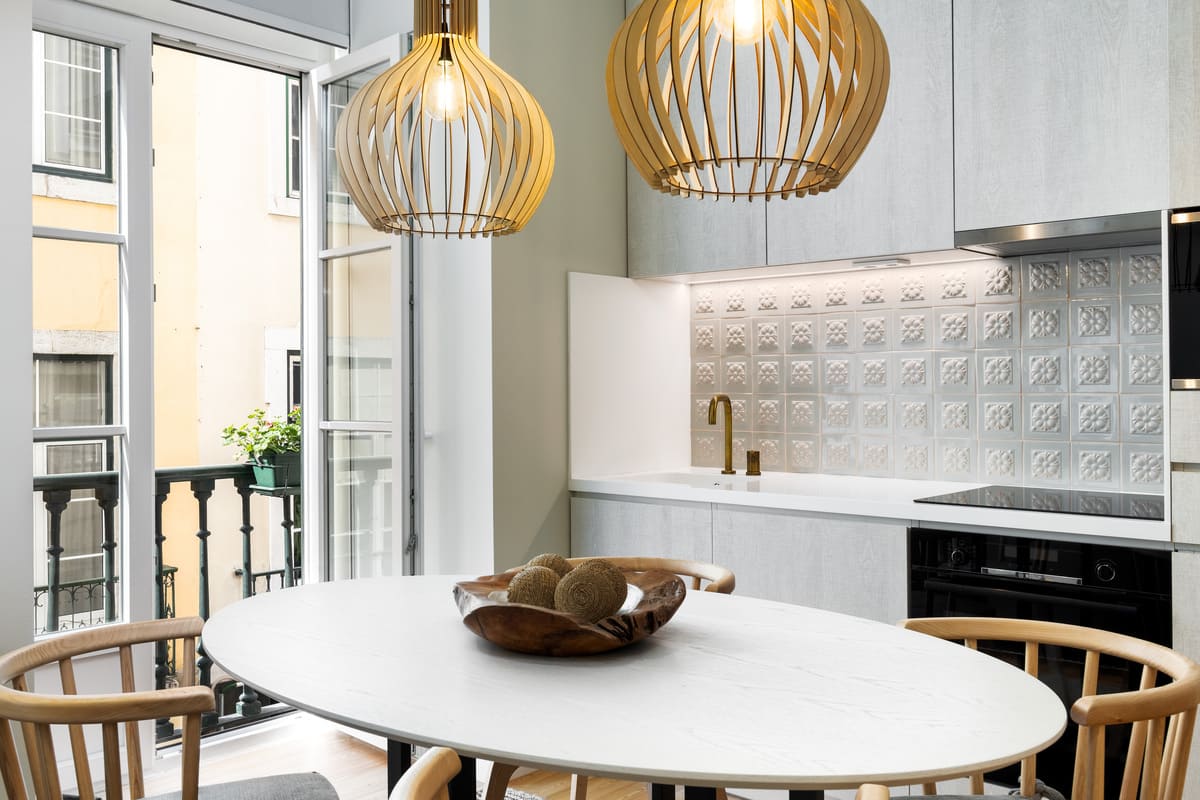 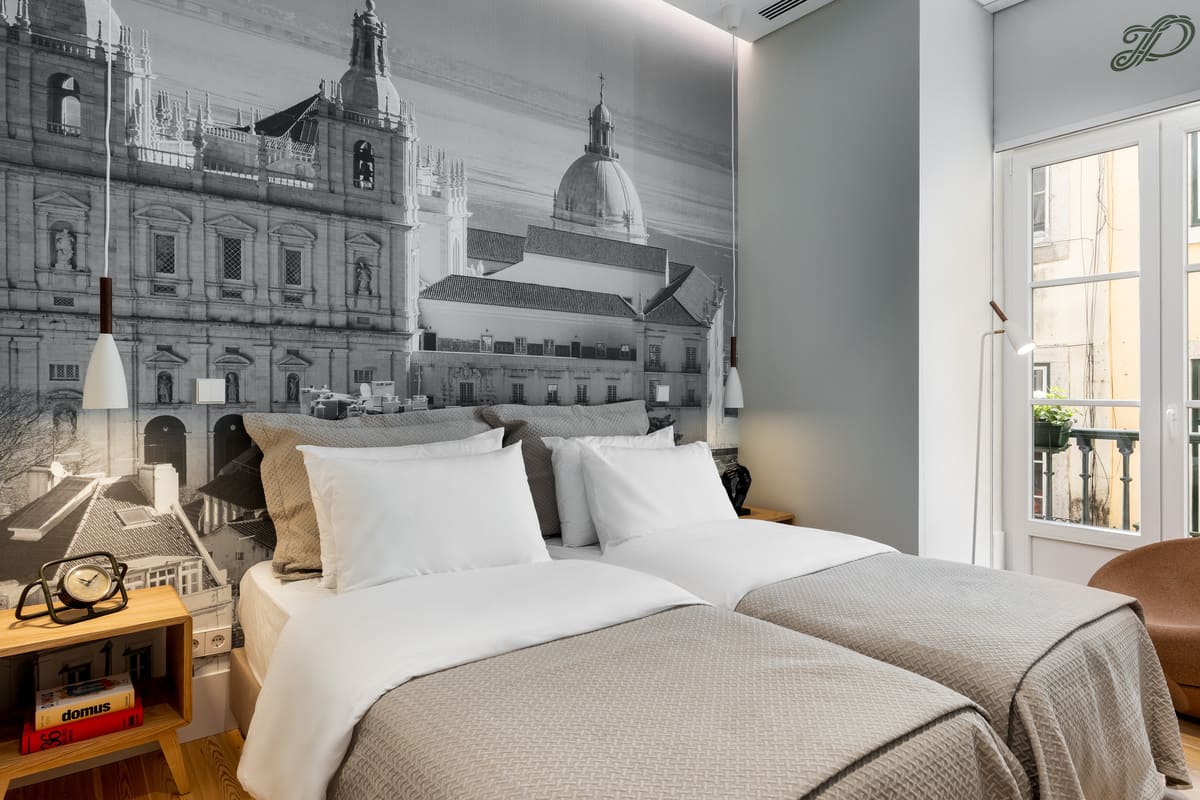 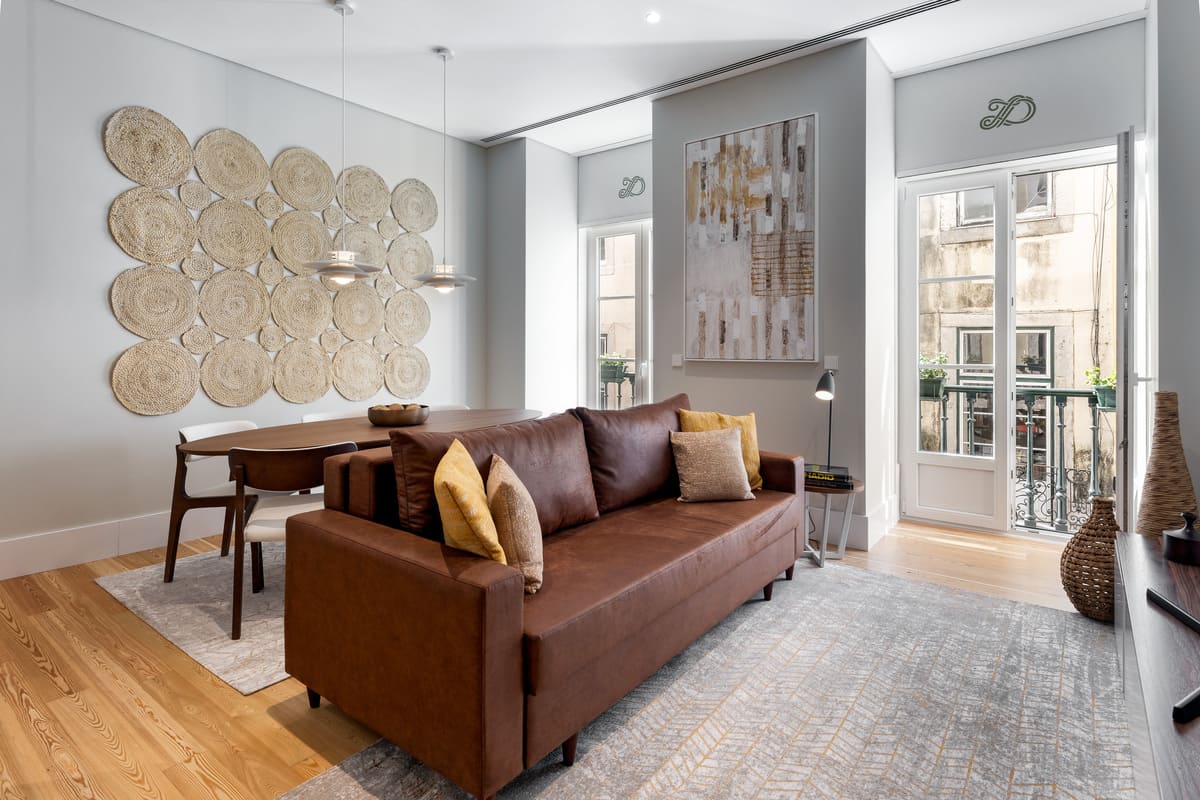 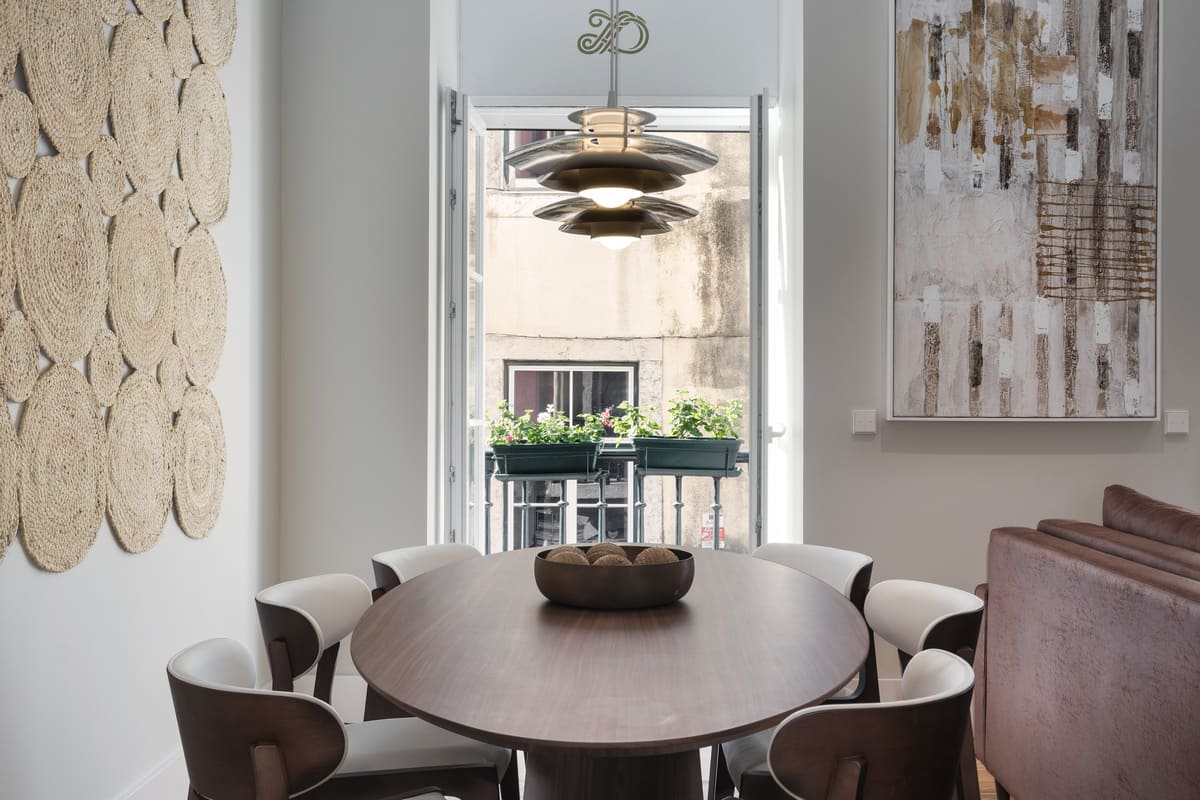 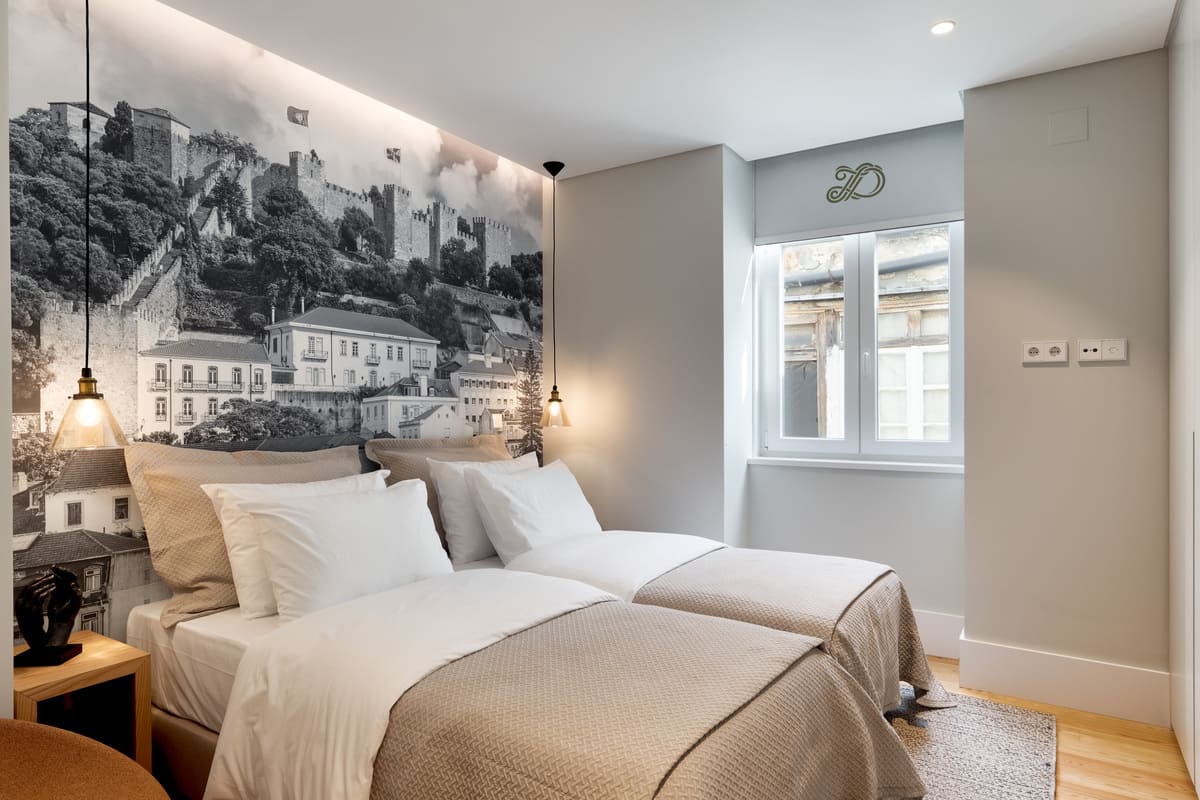 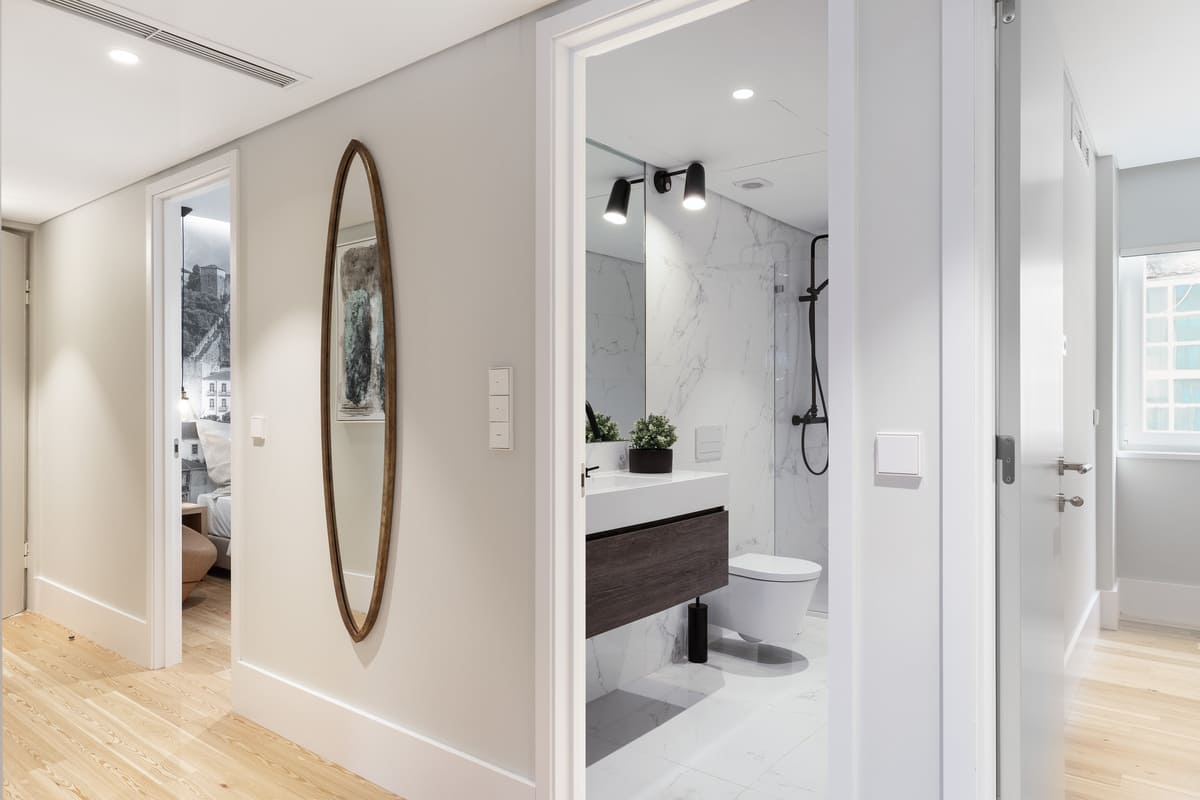 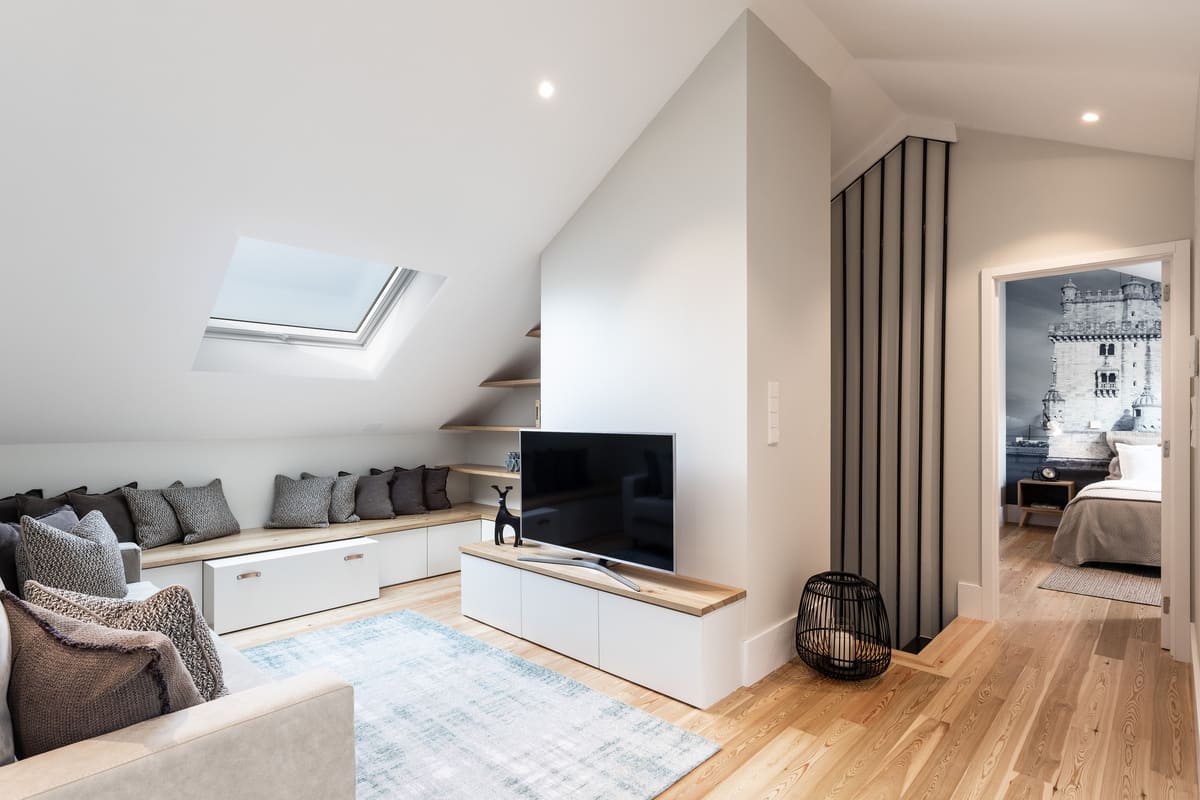 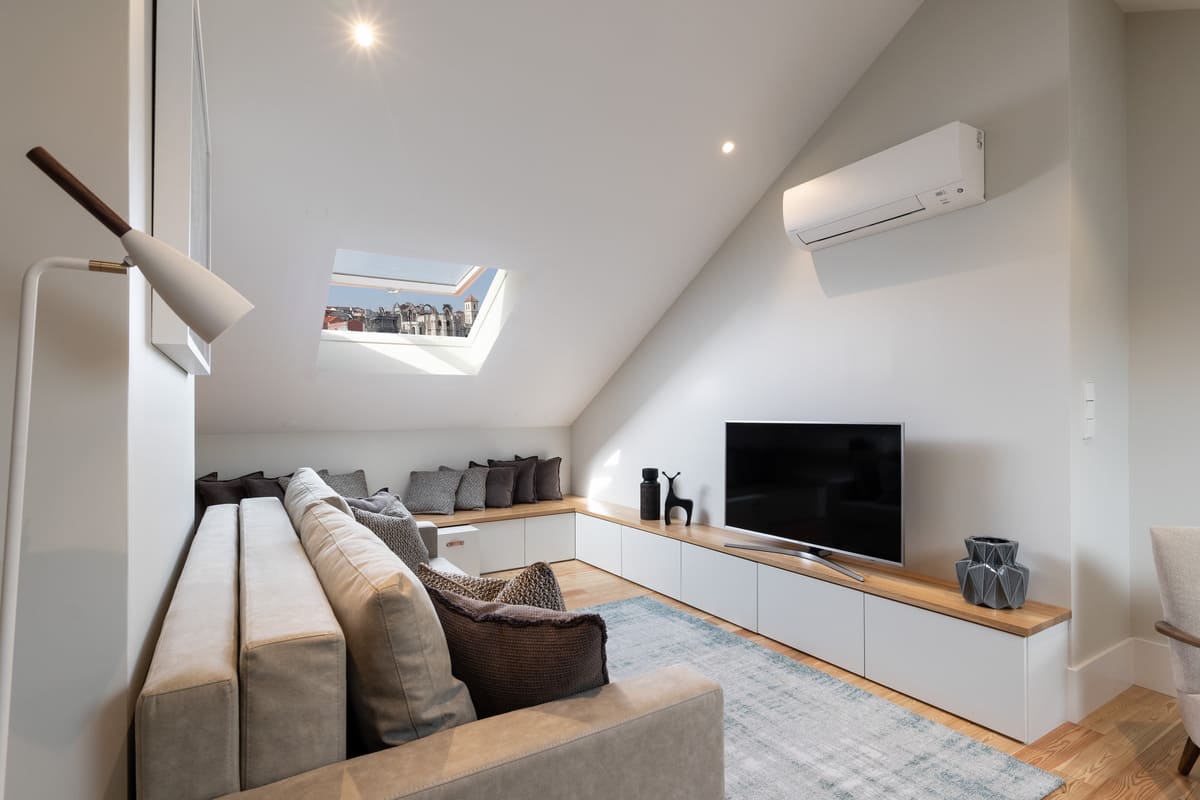 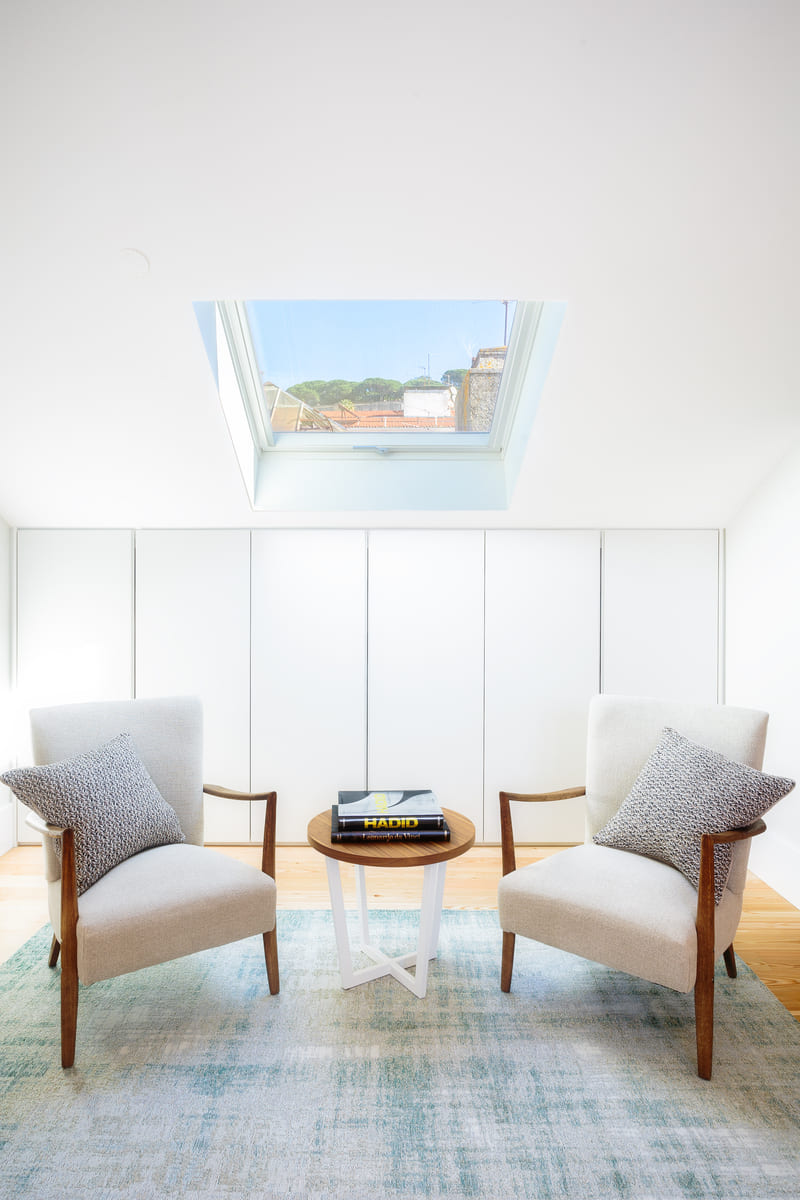 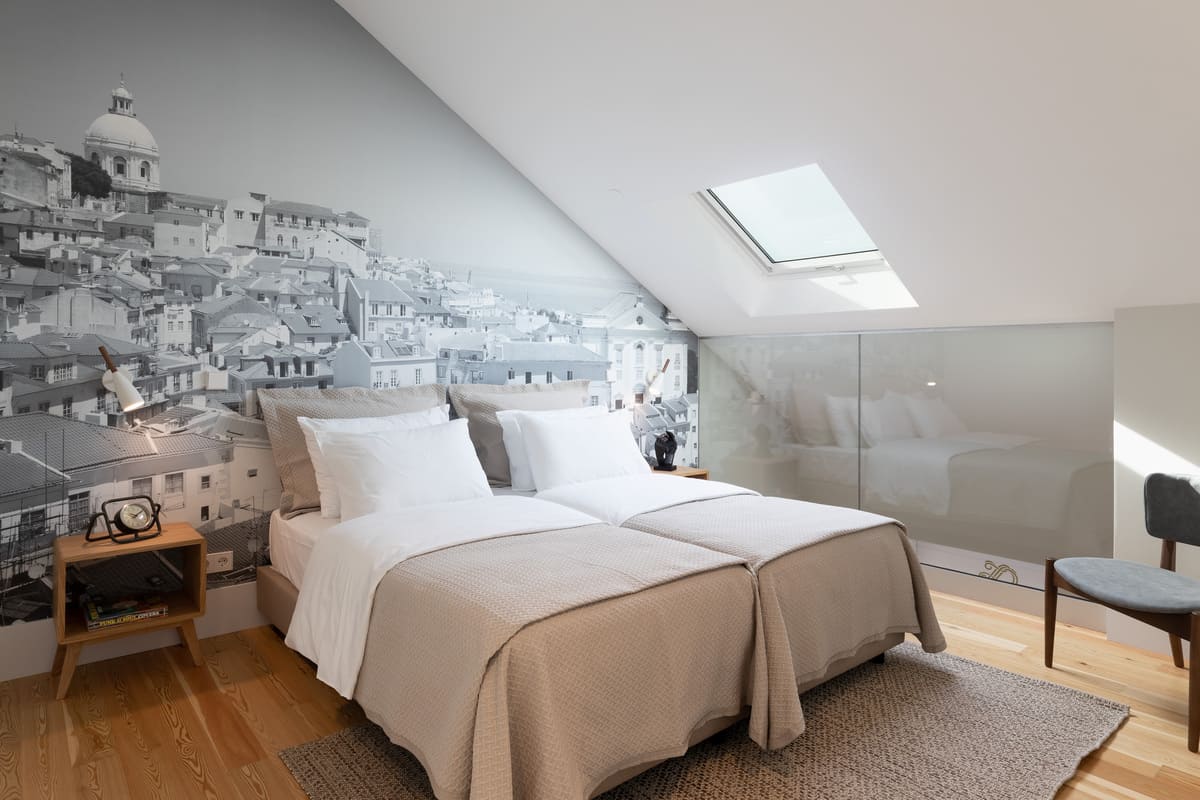 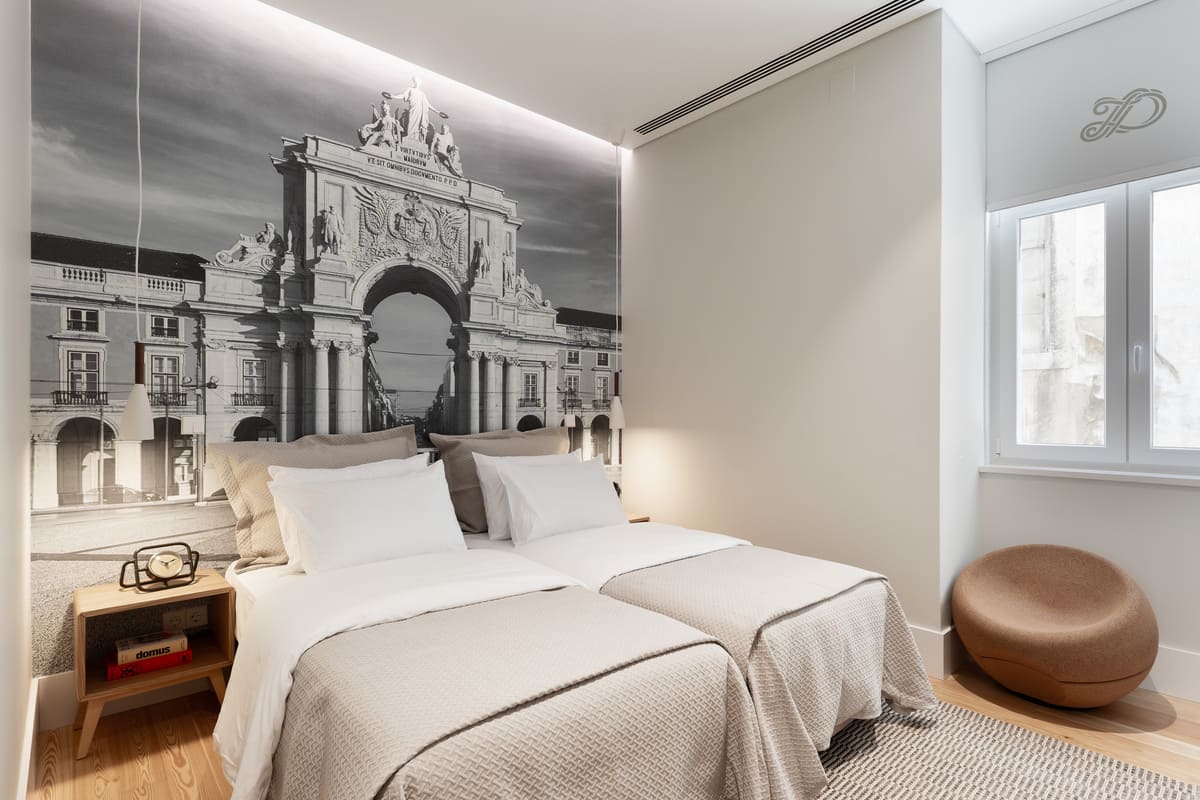 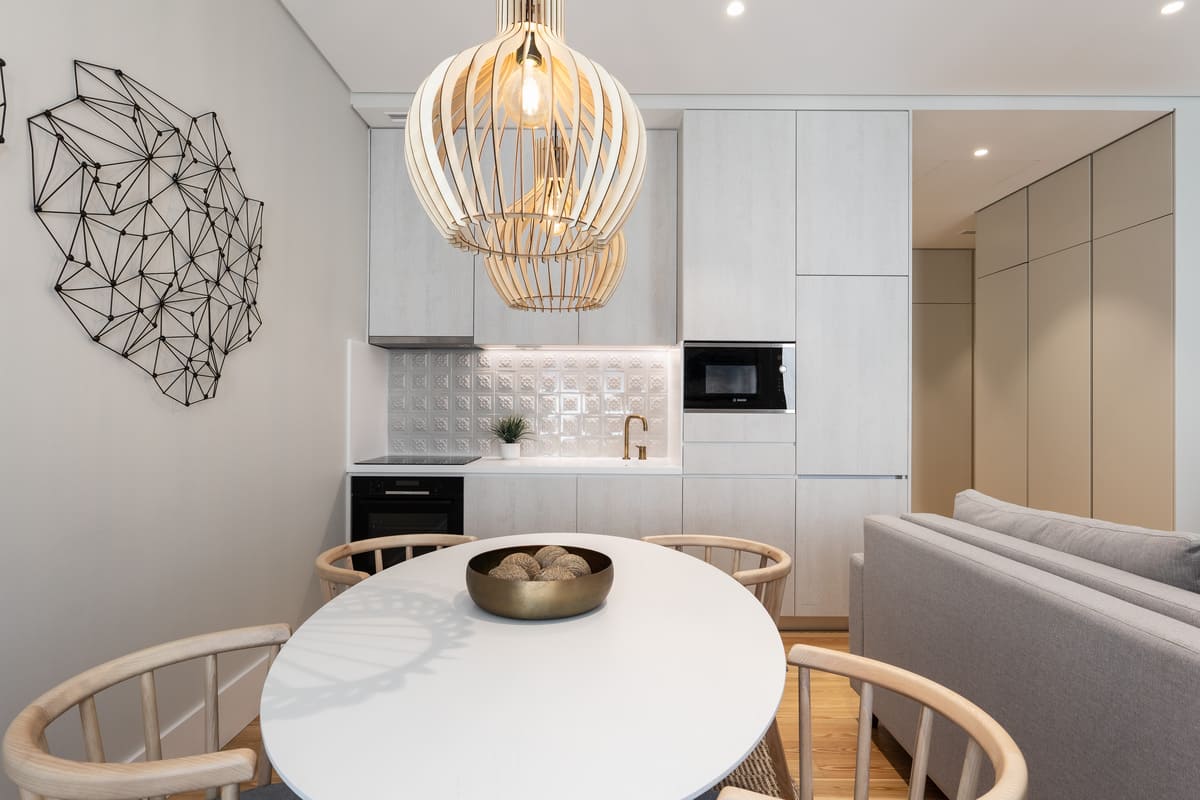 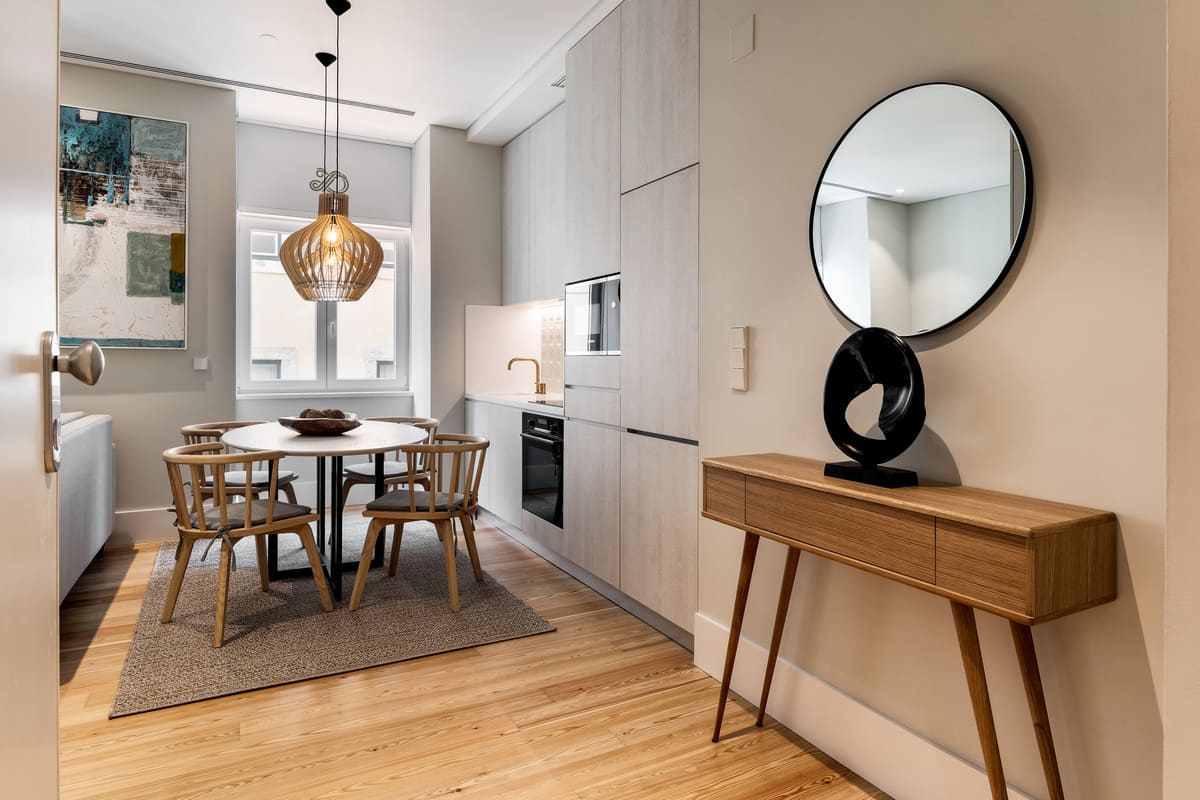 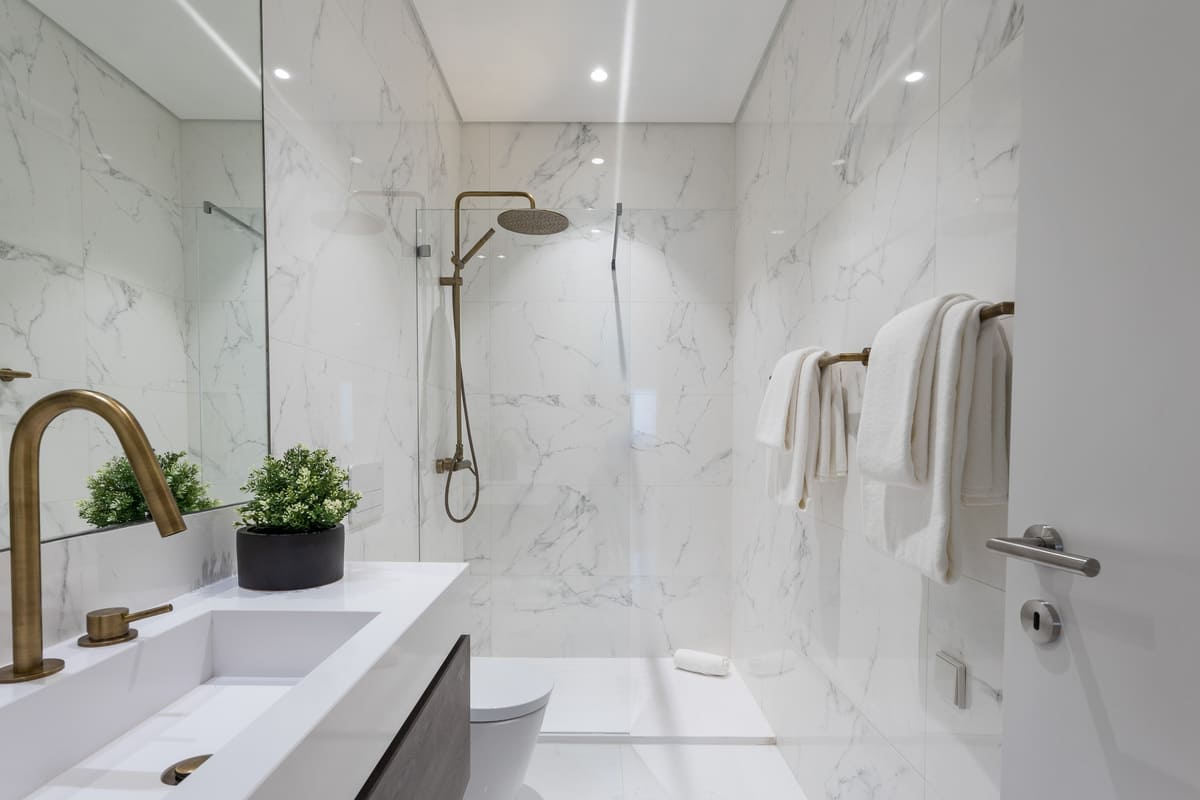 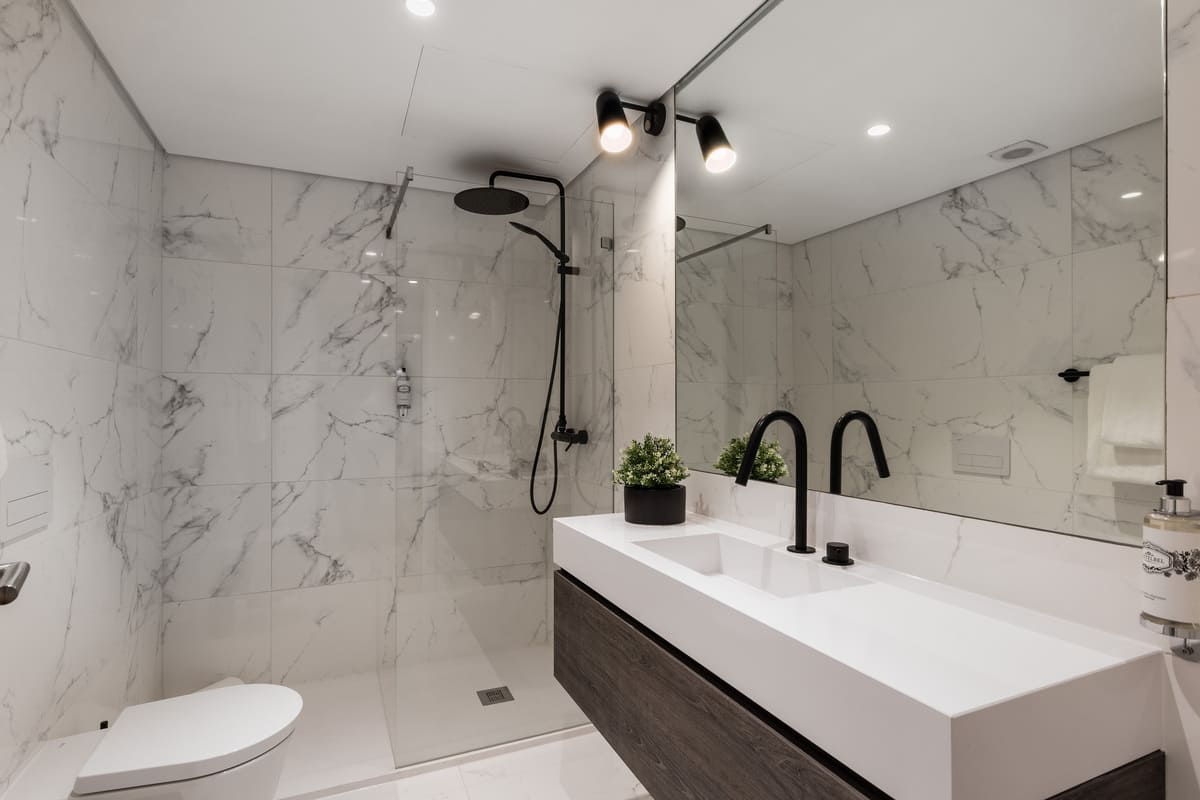 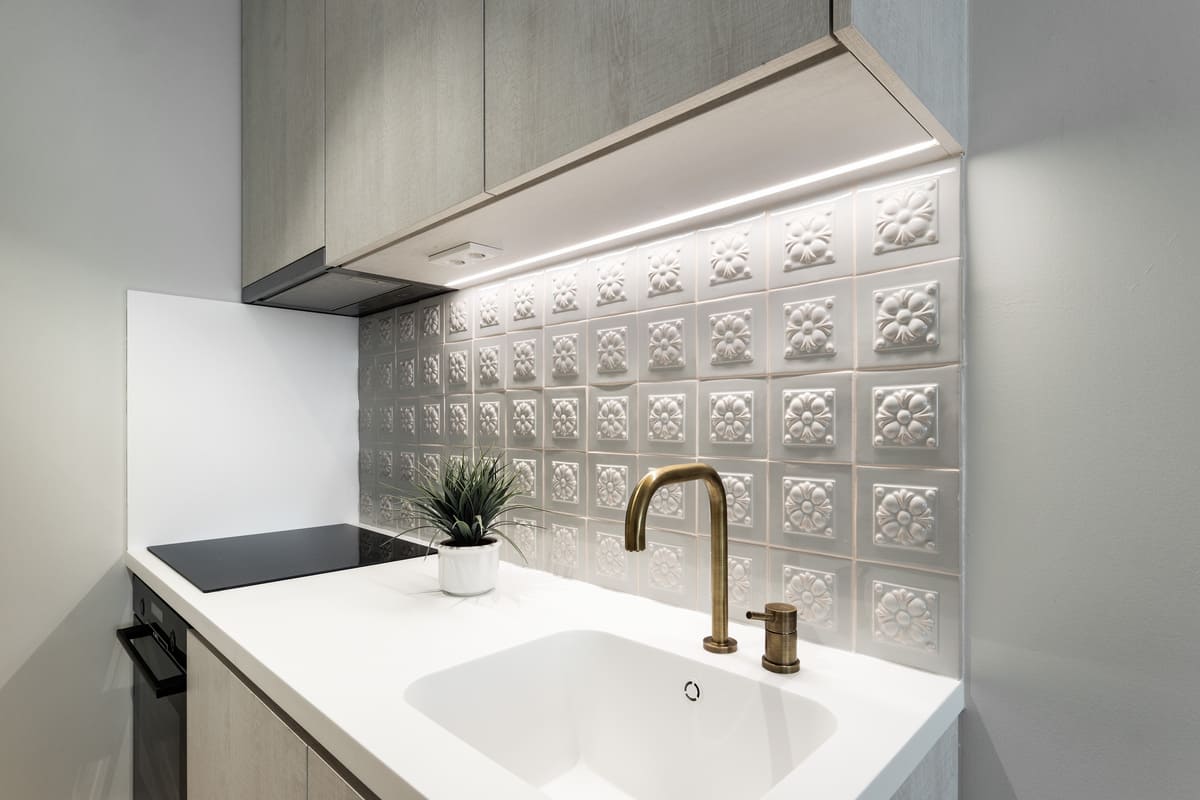 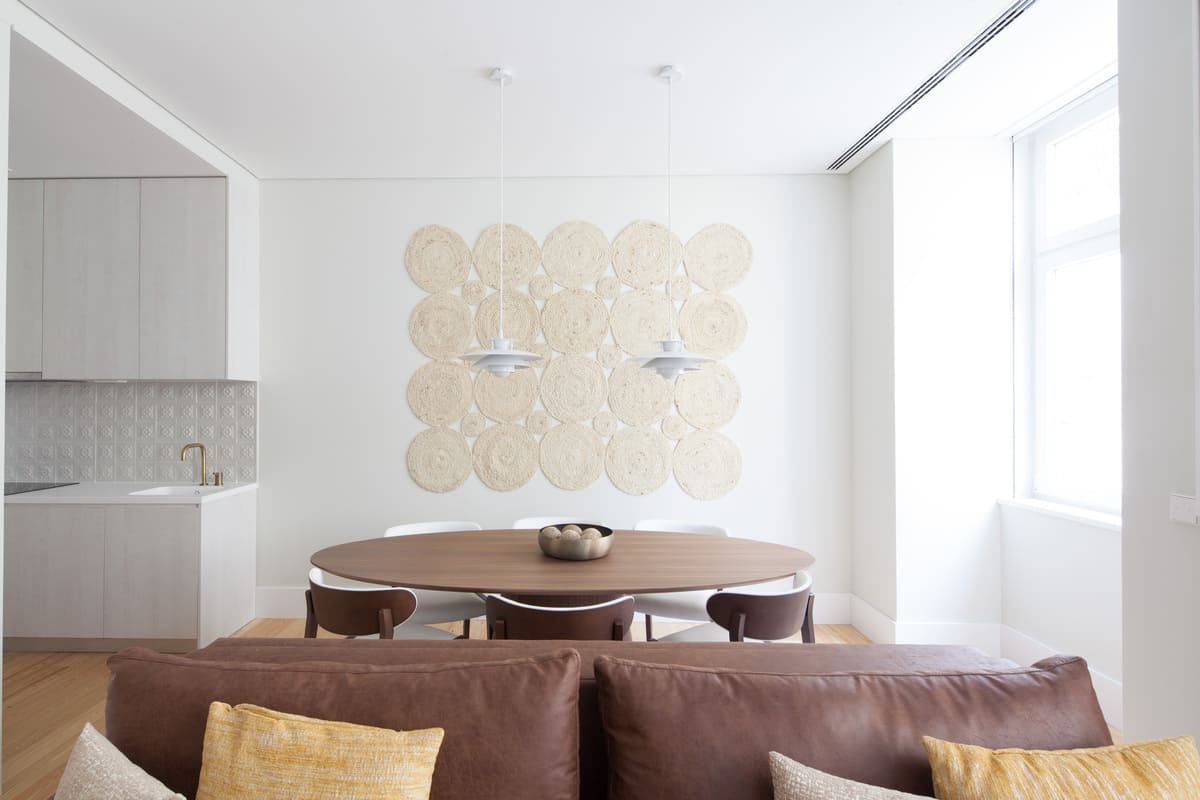 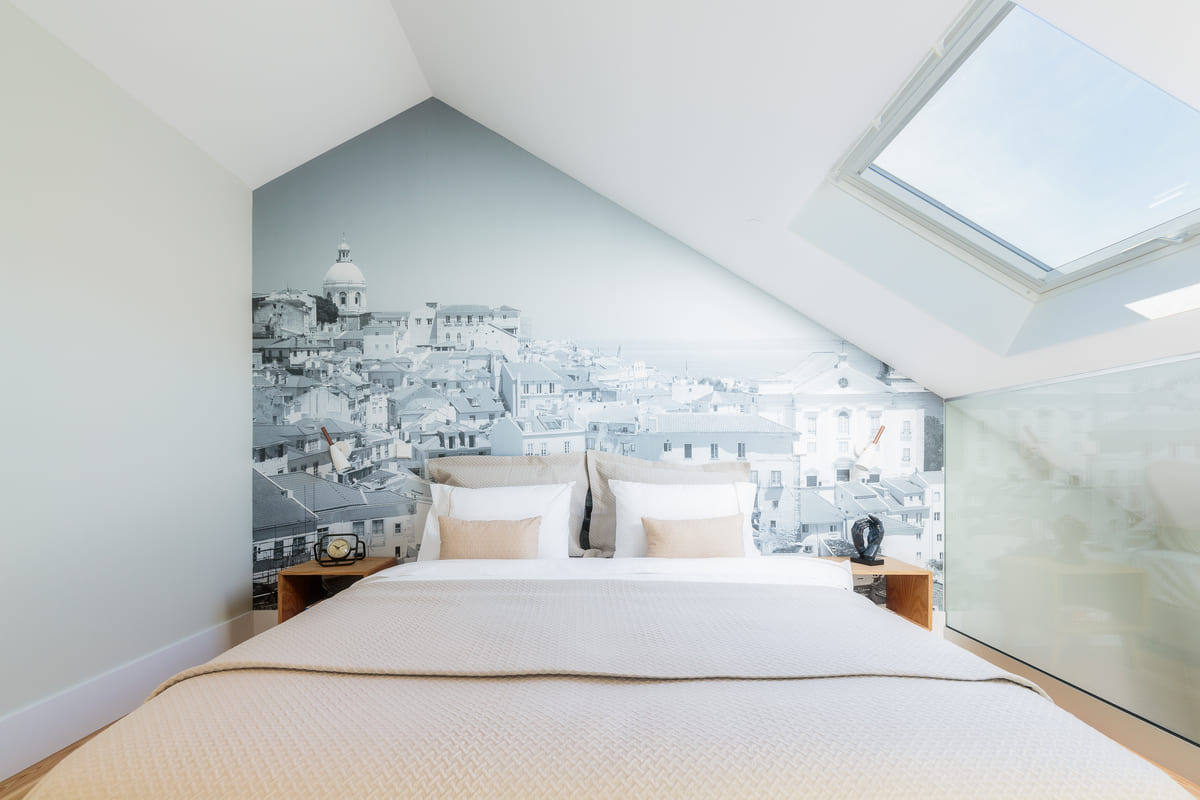 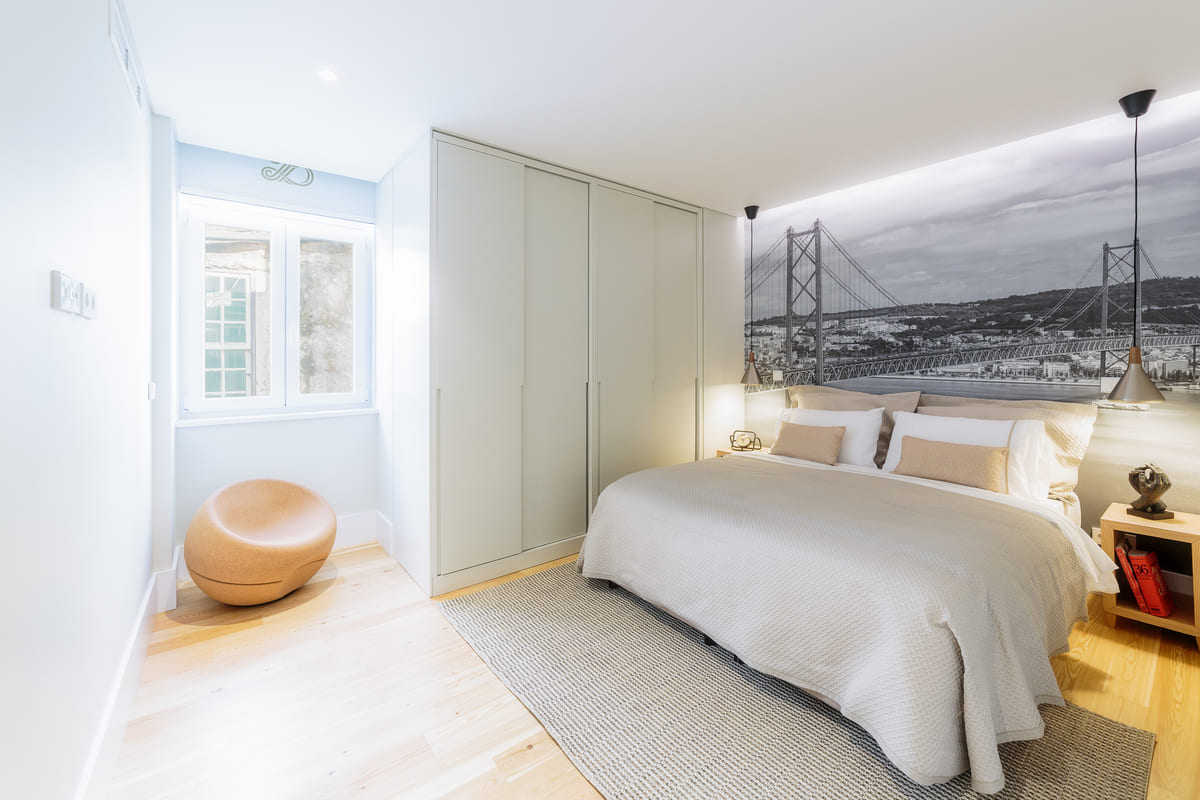 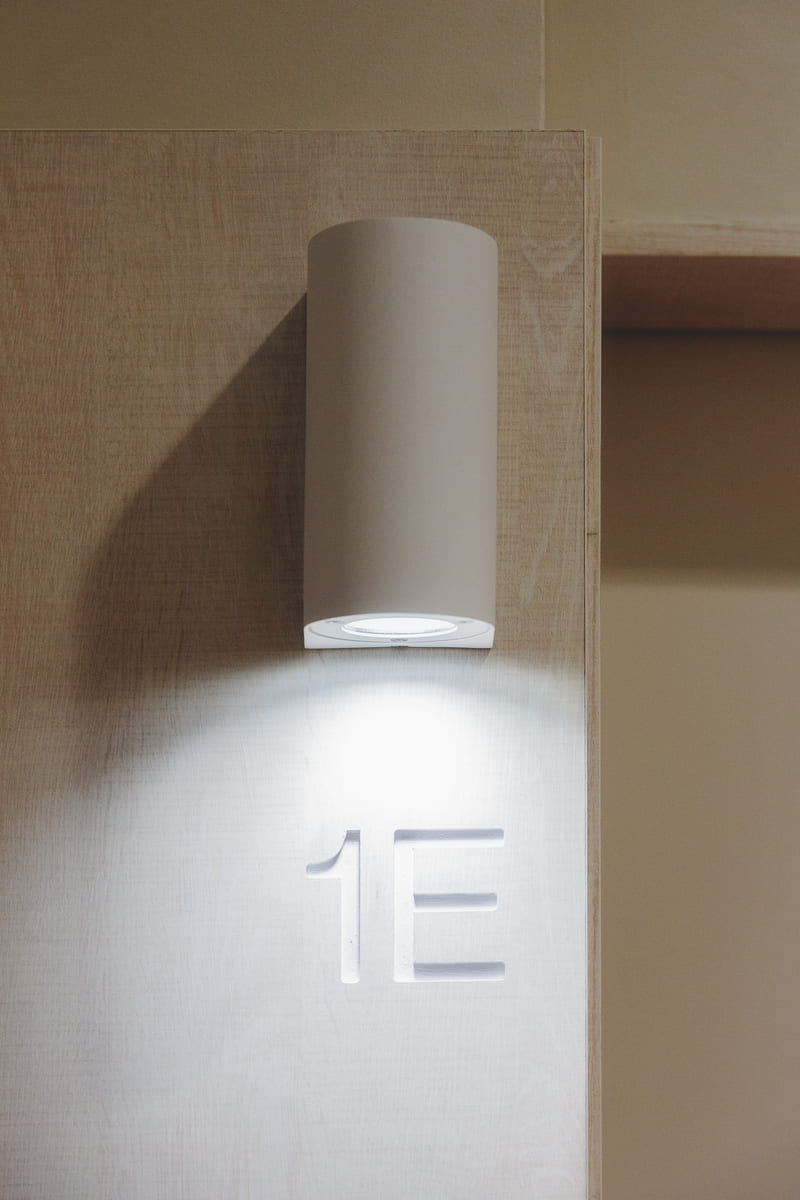 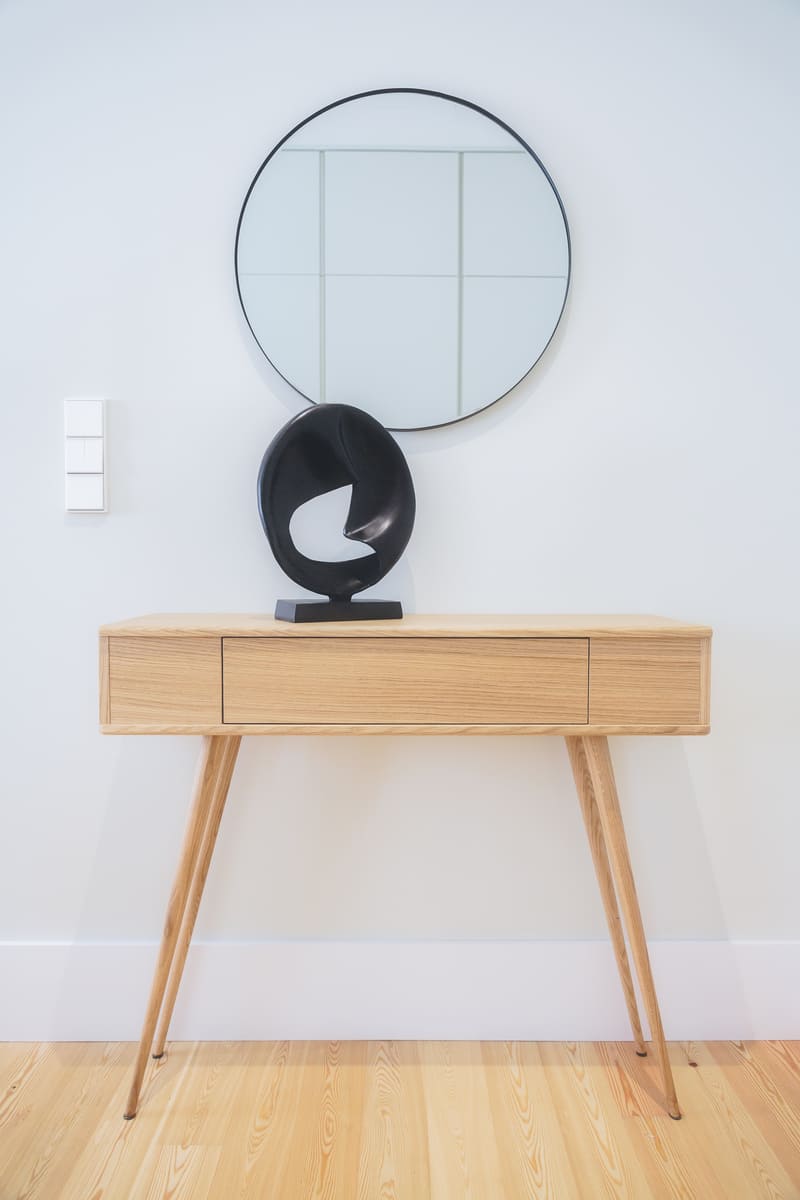